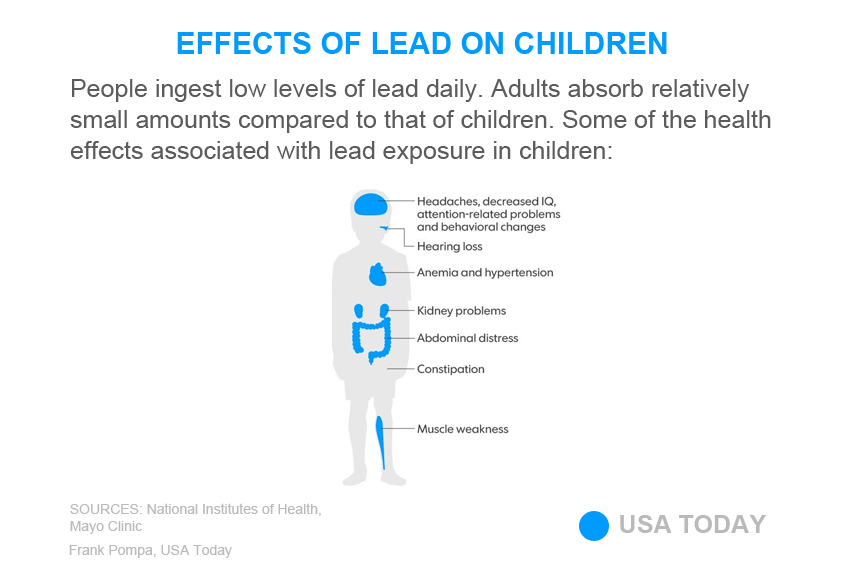 Instead of producing a mineral coating on top of the lead, the SeaQuest actively and continuously disrupts the corrosion process.

As a result, the lead is not released into scale or into the water.

Using SeaQuest allows for the control of lead leaching while service lines are being replaced over time, with the added protection of goosenecks and lead solder.

What leads to High Lead or Copper ?

Lead is typically found in three main areas within a water distribution system:

Adding ortho-phosphate or raising the pH of the water are used to build a mineral barrier (scale) on top of the lead to prevent lead leaching into the water.

The coatings can appear to delay lead leaching, but since they do not stop the corrosion process eventually the lead will be released into the water.