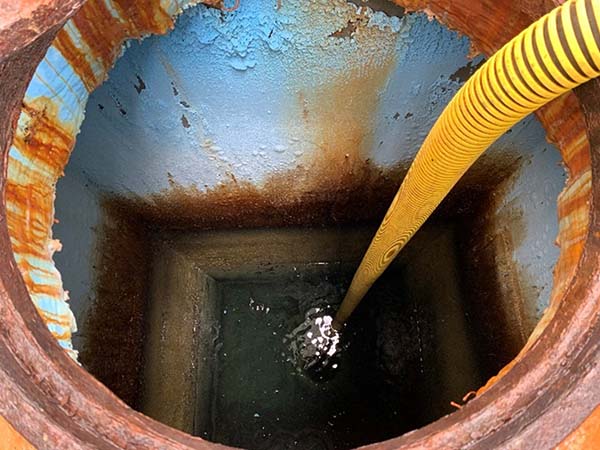 The bayou water feeding Desoto Parrish, La turns over twice per year and releases high levels of manganese. The plant at Desoto was designed for 0.5 MGD, but demand is 1.2 MGD. As a result, the potassium permanganate (which is used to oxidize and remove manganese) does not have sufficient time to work. Rogue manganese passes through the plant and into the distribution system, where it results in black water complaints from consumers.

Typically dosing SeaQuest is based on finished water quality, however, due to the unknown amount of manganese deposits in the distribution system, a lab / field trial was designed to determine the appropriate dose which would:

To simulate the distribution manganese deposits, a clear well with manganese coating was selected to perform the test, which resulted in a dose of 3.0 ppm recommendation.

After the test, the SeaQuest was added to the distribution system, and there was no black water observed during the 30-day cleanout. 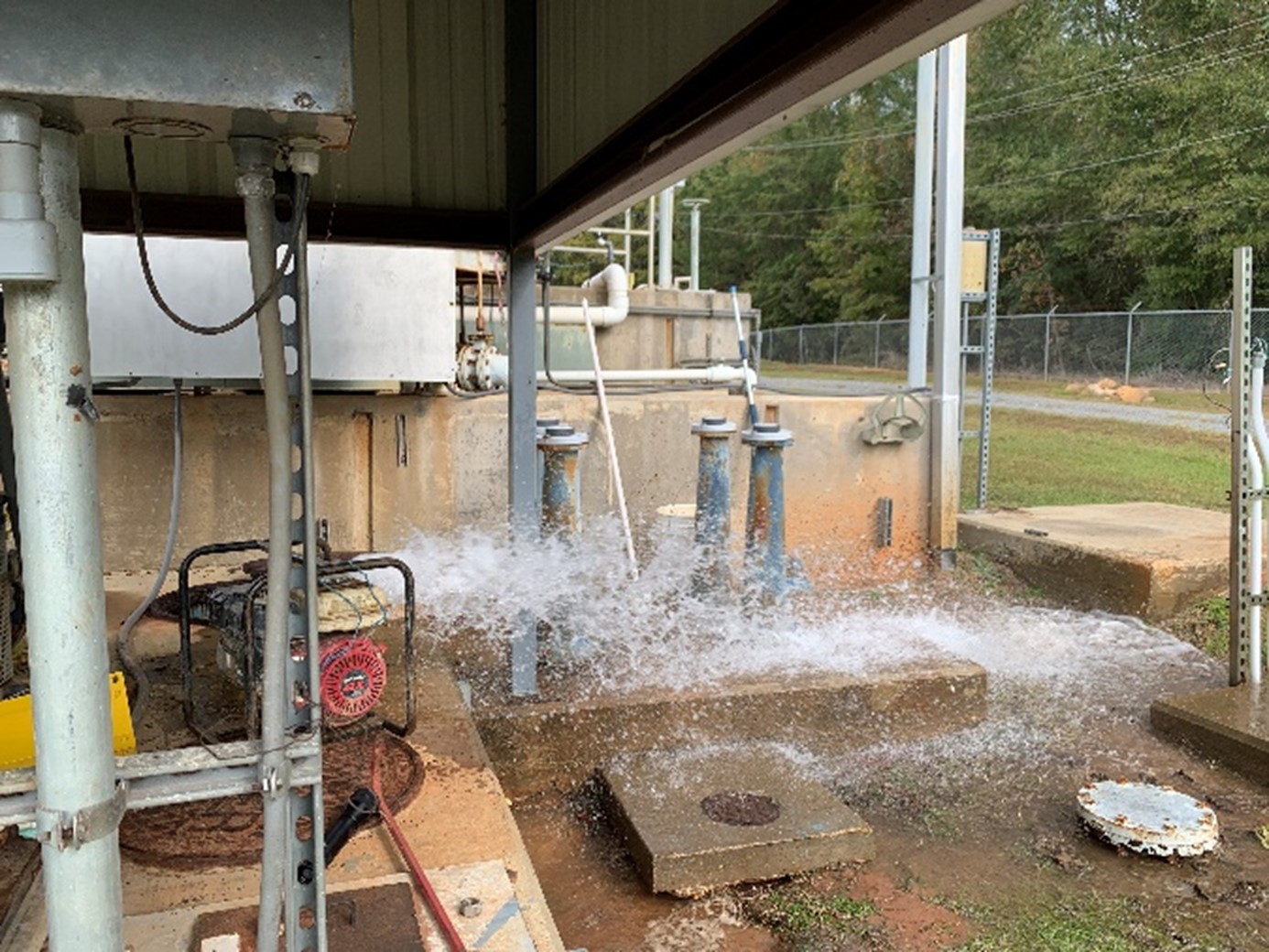