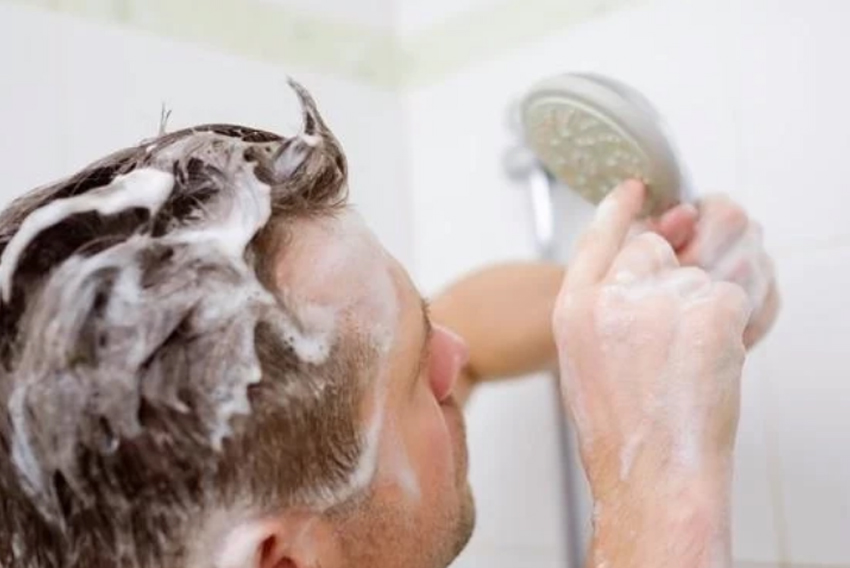 SeaQuest solves the issue of low pressure in pipes in two ways:

SeaQuest performs both functions within a wide range of temperature and pH, and slowly over a long period of time.

With the elimination of the obstructions and scale, C factors typically improve, laminar flows continue without disruption, and pipe pressure increases

What leads to Low Pressure ?

Virgin pipes have a smooth inner surface which allows water to flow in an unrestricted path with little friction loss. This is called laminar flow.

Most water systems experience varying degrees of corrosion, which creates rust. Inner metal pipe corrosion (rust) with time creates valleys and peaks called tuberculation, which creates an obstruction that interferes with and restricts the flow of water.

Additionally, soluble metals such as calcium hardness, iron, and manganese can precipitate and form scale on the inside of the pipe, which reduces water flow. Organic material can amass as biofilm, which further restricts flow. The more obstacles, the lower the flow.

The roughness of the pipe is represented by a number called the C factor. The higher the C factor, the smoother the pipe and the greater the carrying capacity.