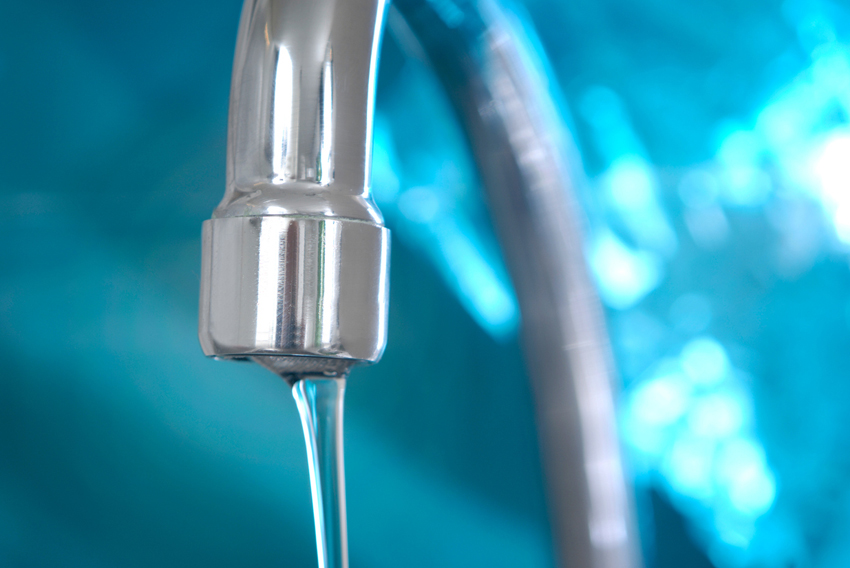 Since SeaQuest reduces corrosion without adding scale, tubercles or scale buildup on the inside of the pipe are not present to restrict the flow.

In systems where the flow is already restricted, SeaQuest slowly cleans the pipe wall so proper flow can be restored.

The net effect can be an increase in billing rates for the water utility.

What leads to Low Bill Rates  ?

Water distribution systems typically suffer from some level of corrosion or scale buildup in the pipes. As a result, the flow can be restricted, sometimes greatly. When the flow is restricted, there is less water being used by the consumer. In some cases, this has a positive environmental effect. For the water utility, however, especially in severe cases of buildup, the effect can be a reduction in bill rates.